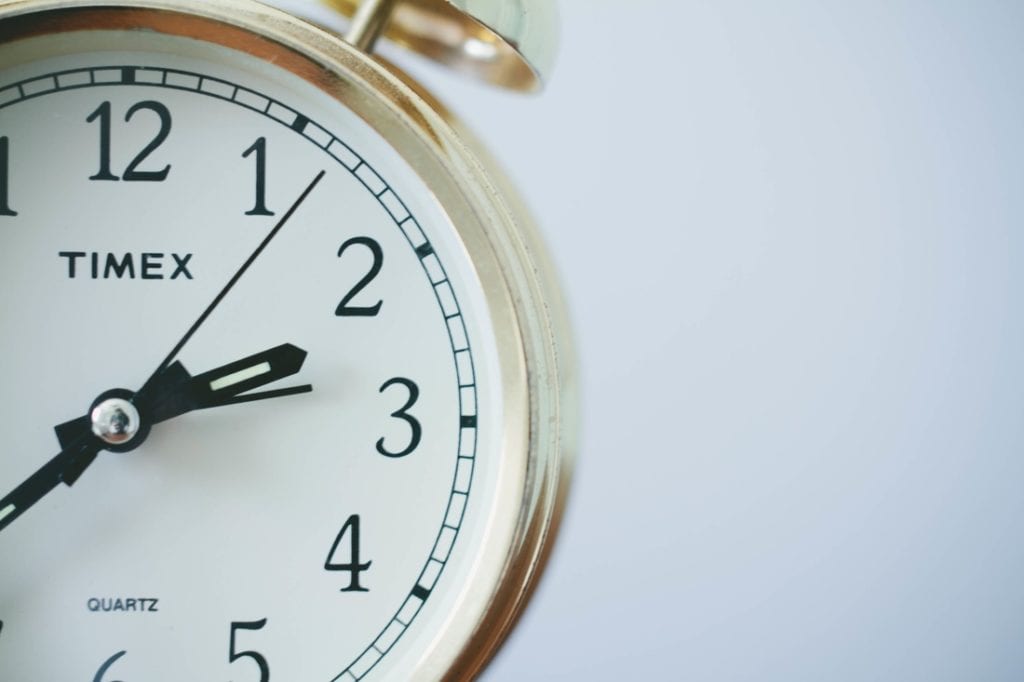 Can you get a flu shot too soon? The answer is: That depends.

​It is difficult to think of flu season in August, yes August.  That is when many retail pharmacies start to advertise flu shot distribution.  Is getting a flu shot in August still going to protect you if the flu bug hits in February?

Keep in mind that big time pharmacy chains use every trick in the book to lure clients into their store for a shot.  The probability of people buying more than just a flu shot when they walk through the door is pretty high.  The sooner they can advertise, the faster they can capture those who want to be first in line.

When is the best time to get a flu shot?

One of the most frequently asked question I get, as a national flu shot provider, is “When is the best time to get a flu shot?”  Based on all the reading I have done, from reliable sources, here is a short summary of what I have discovered:

If you ask the CDC, The Center for Disease Control, they will tell you to get the shot as soon as it becomes available.  The philosophy is that an early shot is better than no shot at all and that immunity varies by person and can last through the flu season, up to about one year.

Based on information provided by the University of Connecticut Center on Aging, if you are over the age of 65 and get the shot too soon, due to several immunity factors, it may not give you the peek protection you need during the winter or early spring when you need it the most.

Answer:  Considering  the information above, if you are over the age of 65 and have a good memory, waiting until late October or early November could benefit you more, but, if you forget, it won’t benefit you at all.  If you are under 65, getting it sooner will not make much of a difference.

When do we serve the majority of our clients hold flu clinics?

I remember the good old days when national flu shot week was in November and that was  considered the best time to vaccinate.  Then came H1N1 and the vaccine shortage.  Since that time, more and more companies are asking to have their clinics earlier in the year for fear of running out of the vaccine.  Our most popular month is October, followed by early November.  Most flu vaccine manufacturers have distributed their vaccine and we have enough on board to serve our clients.

Keep in mind that it takes about 2 weeks after the shot has been given to start providing immunity.  This timing gives you good protection during late fall, winter and early spring when the flu is most prevalent.

A flu shot can reduce your risk of getting the flu by about 50%.  Keep in mind that the virus the manufacturer produces may or may not be the one that manifests itself this flu season.  Scientists and manufacturers make an educated guess annually as to which virus to produce based on several scientific factors.

What are your chances of getting the flu?

What are your chances of getting the flu?  Anywhere from 5% to 20% of the population gets the flu in any given year and, on average, 36,000 die from it. Based on this information it  makes sense to reduce your risk if it is available.

Many people who choose not to get the shot are forgetting about the people they love.  If they get sick, that is their own risk, but how about the children they come in contact with and their elderly relatives?  This illness has a trickle down effect.  By getting a shot you are not just protecting yourself but everyone you come in contact with.