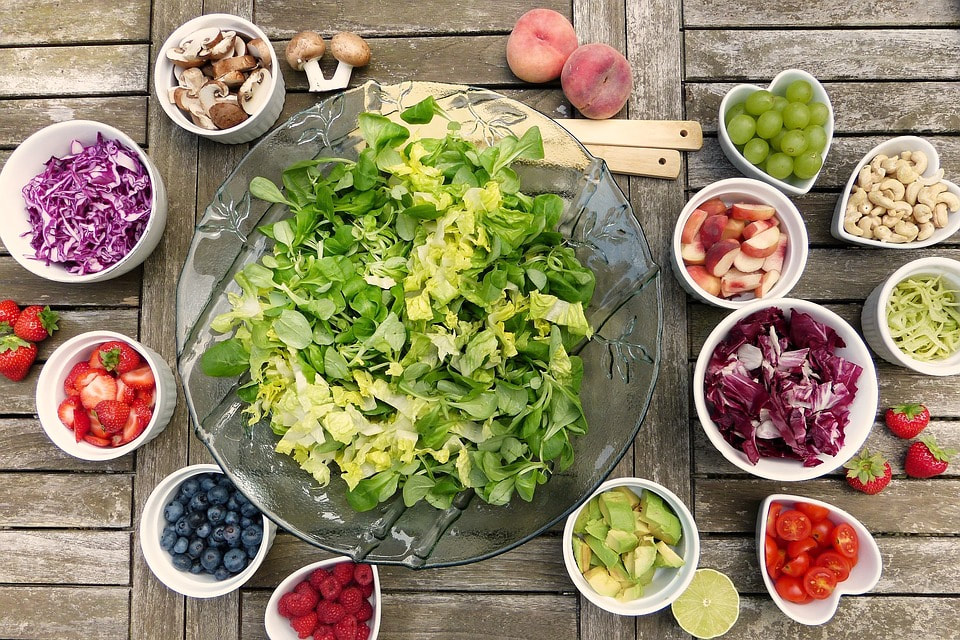 A new study published this month states that an alarming 1 in 5 global deaths are directly linked to a poor diet. That statistic amounts to nearly 11 million people each year, worldwide – higher than deaths related to smoking tobacco, which is currently estimated to be about 8 million each year.

The study’s author, Christopher Murray, says “This study affirms what many have thought for several years – that poor diet is responsible for more deaths than any other risk factor in the world”.

The United Nations reports that while nearly one billion people across the globe are malnourished, nearly two billion are over-nourished. Experts blame this crisis on an overconsumption of sugar, sodium, and red meat and not enough whole grains, fruits and vegetables in the average diet.

While economic inequality is a factor to consider, the global population must cut its consumption of both sugar and red meat in half and double its consumption of nuts, fruits and vegetables in order to avoid a global epidemic of obesity and “catastrophic” climate change.

The peer reviewed Global Burden of Disease study, funded by the Bill and Melinda Gates Foundation, surveyed 195 countries across the globe and focused on the relationship between dietary habits and chronic, non-communicable diseases. This study is forcing countries to overhaul their recommended food guides and inspiring healthier school lunch programs and more health-focused advertising campaigns, to name a few.

Some of the conclusions from this Lancet study may shock you:

Health experts are stressing the importance of not only cutting out junk and processed foods from your diet but to remember to include the healthy foods, particularly fruits, vegetables and whole foods like grains and nuts, and to make water your beverage of choice for maximum health benefits. Countries that consume such dietary lifestyles as the Mediterranean diet – rich in fruits, omega-3s rich nuts and fish and legumes – continue to rank lower on this study, suggesting this lifestyle, which is focused on a well-balanced eating plan of a variety of wholesome, healthy foods, remains a more healthy choice for overall good health.