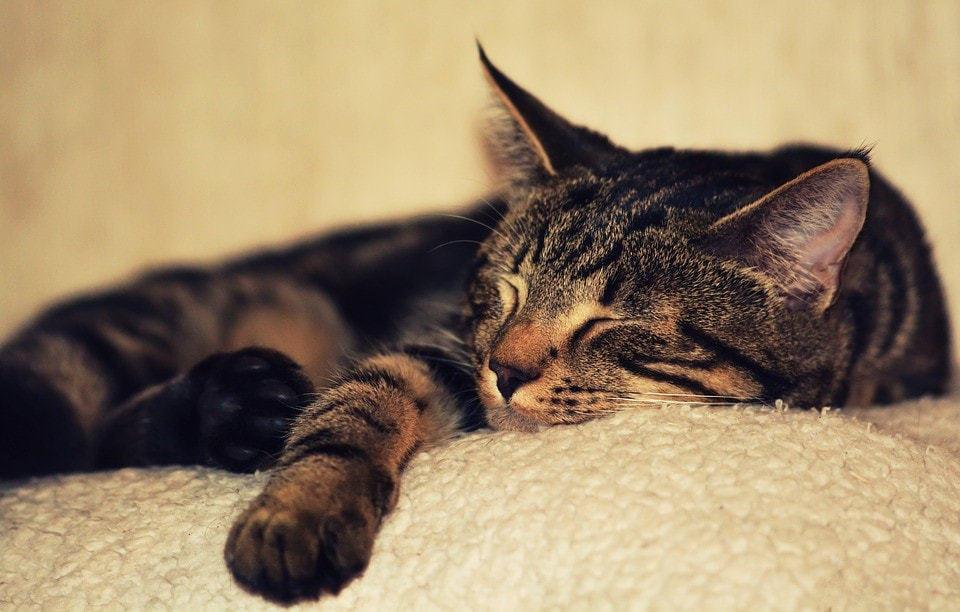 Those who nap are often looked down upon, as if nap time is only for young children or the elderly. But in fact, those who nap are actually smarter than the rest of us, quite literally.

Several studies have proven that after a nap, you are twice as likely to have the cognitive or physical ability to complete a task, resolve a problem or create an idea as you were before you slept. These same studies have shown that napping can improve your mood, reduces stress on the immune system and prevent sickness, lower frustration and stress levels, reduce the risk of cardiovascular disease and help with short and long term memory. Naps have also been scientifically proven to fight off sleepiness far better than caffeine. Sleep is a much safer, healthier alternative. Albert Einstein, Thomas Edison and Salvador Dali were known for taking naps to increase their cognitive and creative abilities!

You don’t need science to tell you that, more often than not, you are not getting enough sleep at night. Naps are a healthy way to bridge the gap left by poor nighttime sleep patterns. And while a lengthy sleep at night is best, a short nap during the day is equally important. The optimum nap time is 20-30 minutes but excessive napping can sometimes have the opposite effect from taking a short nap, for example, increasing the risk of cardiovascular disease, particularly in the elderly.

When done properly, napping has many physical, emotional and mental benefits. But it’s not always as simple as dropping everything you’re doing and closing your eyes. Here are five things to remember when taking a nap: