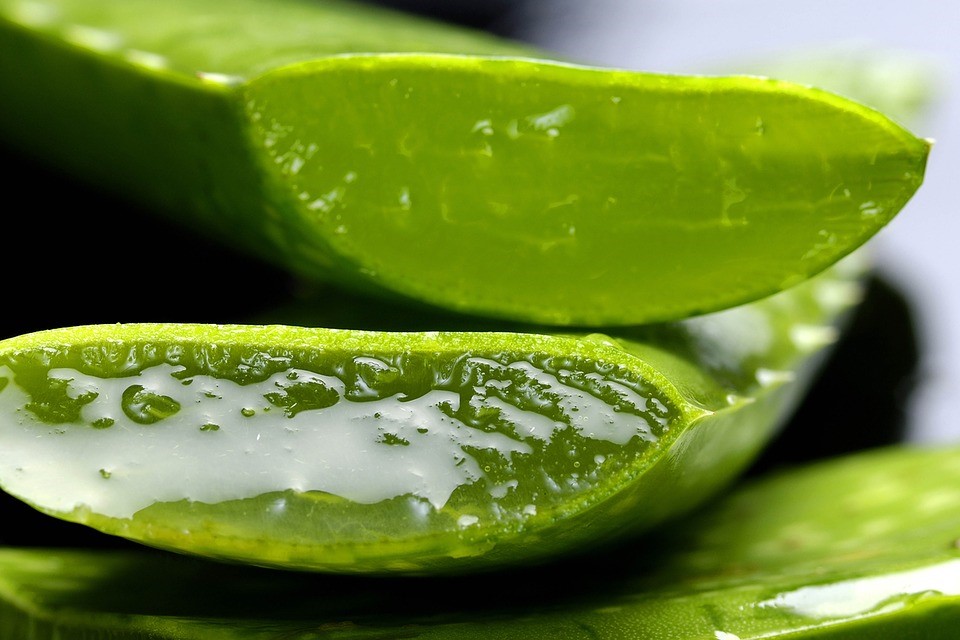 It’s common knowledge that Aloe vera is an effective treatment for sunburn and other minor skin irritations. But did you know that Aloe is also an immune stimulant, an effective remedy to help heal wounds, a significant source of vitamins and minerals, a digestive aid and is now being researched as a component in the treatment of some cancers?

The Aloe plant has a rich and interesting history: Some anthropologists have postulated that Aloe was the reason why Alexander the Great wanted to conquer Madagascar, to acquire the Aloe plants found to be abundant on the island, to treat the wounds of his soldiers. Rumors have suggested Cleopatra used Aloe on her skin, which was why her skin was so healthy, soft and beautiful, thus the envy of many for centuries. Historically, the use of Aloe vera dates back to 1750 BC when it was used in African and Indian healing medicine. The Ancient Greeks used this healing plant, as well as the Chinese, Mexicans and Japanese for hundreds of years.

Today, Aloe vera, the succulent perennial of the Aloaceae family, is grown all over the world, typically in hotter climates. Aloe’s effectiveness as a remedy for burns was discovered in the 1930’s when a woman used it after she developed a skin reaction to x-ray treatments. In 1953, a formal study confirmed its ability to heal chronic radiation burns. More recently, studies have proven Aloe’s ability to reduce healing time of a topical burn by up to nine days, when compared with other popular remedies.

But the Aloe vera plant has many more uses than for just burns. Whether used topically or ingested orally, this mighty plant gives you several reasons why you need to incorporate it into your life:

The Aloe vera plant is a host of several powerful compounds that have great health benefits, including several vitamins (including A, B (thiamine), B2 (riboflavin), B12, C, E, folate and niacin), minerals (including zinc, chromium, copper, calcium, magnesium, manganese, selenium, potassium, iron and sodium), antioxidants (helping to protect cells), anthraquinones (host to antibacterial and antiviral properties), polysaccharides (aiding in cell structure), saccharides (aid in energy storage within the body), prostaglandins (inflammatory response aid), fatty acids, enzymes and amino acids (it provides 20 of the 22 required amino acids and 7 of the 8 essential amino acids). For these benefits, Aloe vera can be consumed in supplementary form, either via tablets or liquid. As with starting any supplement, speak to your doctor first.

Aloe vera is quickly becoming as famous for its burn remedies as it is for its digestive aiding properties. The yellow liquid that is just below the skin of the plant, surrounding the gel, has been used in laxatives for many years in the United States. In 2002, it was banned for over-the-counter use, as concerns were raised over its toxicity levels. But in 2016, the FDA reviewed Aloe vera’s toxicity and deemed the consumption of Aloe vera gel preparations safe in moderate and infrequent oral doses. In large doses, the anthraquinones in Aloe are an effective remedy for constipation, however, in smaller doses, these properties help to kill bad bacteria, serving as potent antimicrobials for the digestive system. Aloe has also been shown to support balanced levels of stomach acid.

In addition to its healing properties for burns and some minor skin irritations, applying Aloe vera to the skin helps to protect against the harmful UV rays of the sun. By no means should it replace your sunscreen, but studies have shown that the plant can help protect the skin by absorbing ultraviolet light, reducing the formation of melanin and reducing hyper-pigmentation. In this way, Aloe vera can offer support against the aging process. One of the plant’s compounds, called lignin, assists the plant with its skin nourishing abilities by aiding the penetration of active compounds.

In 2013, a published study reported that the phytochemical (the dense watery gel found inside the plant) composition of Aloe vera “showed promise” in relieving symptoms associated with or in prevention of heart disease, brain degeneration, diabetes and some forms of cancer. The most important of these phytochemicals is the polysaccharide acemannan, which has been found to be a highly effective immune stimulant, supporting the body’s defense against viruses causing the flu, measles and early stages of AIDS. This acemannan has been effectively used against some veterinary cancers, notably sarcoma, and is still being researched in the treatment of human cancer. More research is required in these areas, but it sounds like there are more and more reasons to include Aloe in your Wellness regimen!