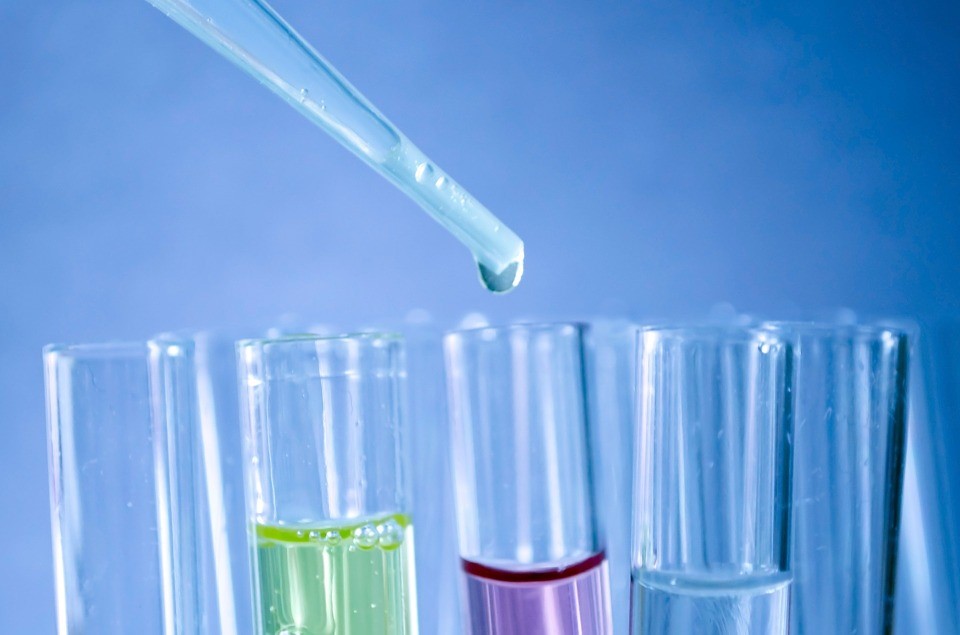 Sally, who works third shift in a mail room, snorts two lines of cocaine with her boyfriend at 7 p.m., four hours before she starts work at 11.

She knows her company has been doing random drug testing for several months. Just in case she’s called to provide a urine sample, Sally plays it safe. She drinks almost a gallon of water from 7 until 10.That way, the cocaine won’t show up during a drug test because she’s diluting her urine. At least that’s what her boyfriend told her.

That might have worked 15 years ago, but today’s sophisticated testing methods make it more difficult than ever for employees to cheat on drug tests.

With marijuana legal in at least a dozen states in the U.S. and a skyrocketing opioid epidemic, companies have more reason than ever to drug test employees.

Urine, the most common sample type used for drug testing, can screen for amphetamines or methamphetamines, cocaine, marijuana, opiates like oxycodone or heroin, nicotine and alcohol. It can discover drug residues that remain in the body long after the effects of a drug have worn off.

It’s also one of the easiest samples to obtain from employees because you don’t need medical equipment. A trained drug testing technician, however, can eliminate many problems and practically ensure that employees can’t cheat.

Drug users have devised many ways to trick the urine test results. Here are the five most common:

How to Outsmart the Urine Test Cheaters

Despite those tricks, testing labs have become better at catching them. Here are some ways companies can help discourage or prevent employees from cheating when asked to provide a urine sample.

It’s your greatest defense against cheating. Knowing that random screening can occur at any given time can be enough of a deterrent and may make employees think twice. But you must be consistent. You can’t randomly test some employees, like front-line workers, and not others like supervisors.

Kathryn J. Russo, who has spent many years advising companies about the biggest mistakes in drug and alcohol testing, says a drug testing policy is a best practice in all states. “In the policy, the employer should put applicants and employees on notice as to the types of testing that will be required, the types of conduct that are prohibited, and the disciplinary consequences for refusing to test and testing positive, among other things,” she says. “Doing so helps enormously in the event that there is litigation involving a drug or alcohol test result.”

Use an on-site drug testing clinic.

Its many security measures and trained technicians ensure the most accurate results possible. An onsite testing clinic also eliminates the time the employee would spend traveling from the workplace to a clinic to be tested.

Close off your workplace.

Prevent outsiders from coming into your place of business while samples are being collected. This eliminates confusion and prevents samples from being compromised.

Check all IDs for all employees as they participate in the drug testing process. Tell them to empty their pockets and leave purses in a secure area so they can’t conceal contaminants or substitute urine samples.

Remove all your trash cans from the collection area.

To prevent a watered down sample, companies often shut off the access to faucets during the testing clinic. They also add dye to the toilet water just in case employees are tempted to mix it with their urine sample.

Instruct all employees to wash their hands, both before and after giving urine samples, to help prevent tampering.

If you’re on the fence about whether to start a drug testing program, consider this.

Most employees tested positive for marijuana.

Some experts attribute the increase to the legalization of marijuana and the relaxed drug policies among companies that can’t find enough employees.

To make sure your company complies with all testing regulations, check the laws in your state before creating your program.