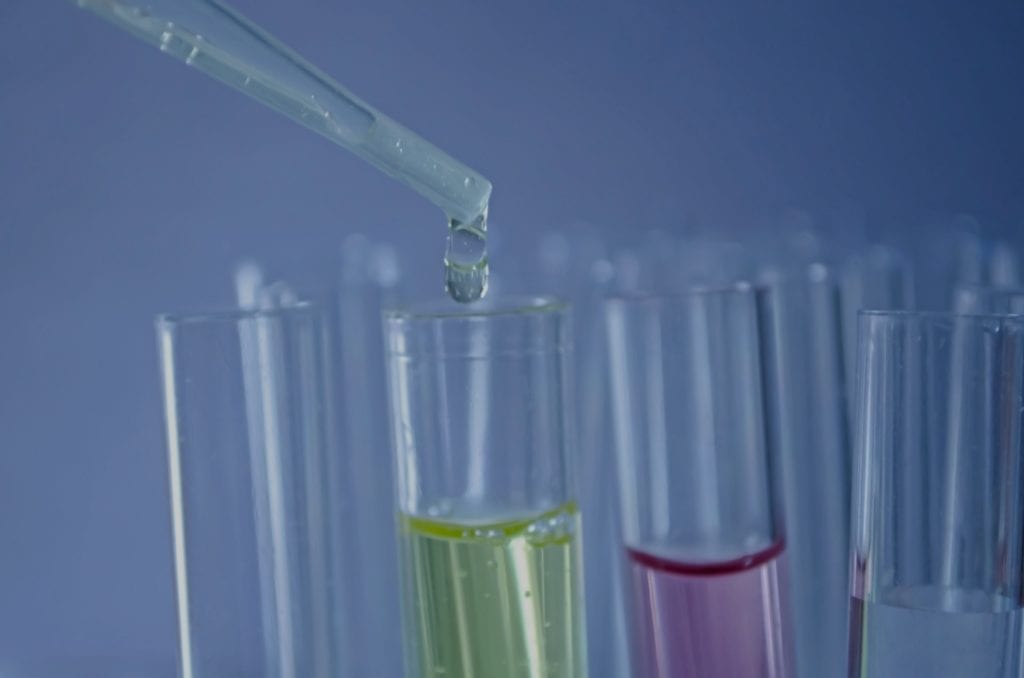 According to a national 2017 analysis, drug use in the U.S. workforce is at its highest levels in 12 years. The use of cocaine, marijuana and methamphetamine is on the rise among American employees and employers are scrambling to stop drug use from affecting their company’s productivity, morale, reputation and safety record.

A survey by the National Safety Council noted that over 70% of employers report being directly impacted by prescription drug misuse in their workforce, including absenteeism, decreased productivity and near-miss or injuries on the job. By implementing random drug testing for employees, companies can minimize and even eliminate the negative effects of drug use by the workforce. The majority of employers require their employees to undergo drug testing both before and after being hired. And while an applicant can refuse a drug test, you can be refused employment accordingly. As an employee, if you are fired because of refusing testing, you have little recourse and, in some states, can be denied unemployment benefits.

Quest Diagnostics, the world’s leading provider of diagnostic information, published an alarming report in which it stated that out of more than 10 million urine test results, five major U.S. industry sectors saw double-digit increases in the rate of positive test results between 2015 and 2017. According to this report, 5.3% of tests given to retail workers and 4.7% of health care and social assistance workers came back positive, the majority of which were for marijuana. Both of these industries have a focus on facing consumers. The retail sector’s increase in cocaine use is an alarming 43% and eight other industries saw a 20% increase in marijuana use, all between 2015 and 2017.

Some experts believe this increase in positive test results is due to lesser restrictions on marijuana use across the U.S., as well as companies trending towards lower drug testing restrictions amidst low levels of employment. According to labor lawyers, the legalization of marijuana is having a significant impact on how employers view use of this particular drug. However, recent legalization in some states does not eliminate punishment for employees who test positive. One spokesperson for the report noted that it is important to remember that these tests only measure use of the drug, not necessarily during working hours, as marijuana can remain in one’s system for weeks after one use.

There are a variety of employment-related drug tests available to employers, which include blood tests, hair sample testing, breath alcohol tests, saliva and/or sweat screenings and urine testing. Urinalysis is the most commonly used drug and/or alcohol test for employers, to test potential or existing employees, as it can show the presence of drug residues that remain in the body long after the effects of a drug have worn off.

In the U.S., there is no federal law that prohibits drug testing for employees. In some cases, the law requires drug testing, such as the U.S. Department of Transportation. Federal law permits employers to test for drugs during accident investigations and, in most states, following a workplace accident. Drug testing is permitted under the Americans with Disabilities Act because the ADA does not consider drug abuse a disability.

It is important that employers design and implement a solid drug testing plan. Your company must have a clear and concise policy on drug testing and consistency is important. Employers cannot randomly test some employees and not others.

While there are several testing methods available to employers today, urinalysis remains the most widely used and reliable.

The five-panel urine test can detect marijuana, cocaine, opiates, phencyclidine and amphetamines. There are many ways in which employees believe they can cheat urine testing in the workplace, including these most popular methods:

There are some things your company can do to prevent these methods of cheating:

To ensure your company is in compliance with all federal regulations on drug testing, check your individual state laws that may apply to your sector before drafting and implementing your drug program.